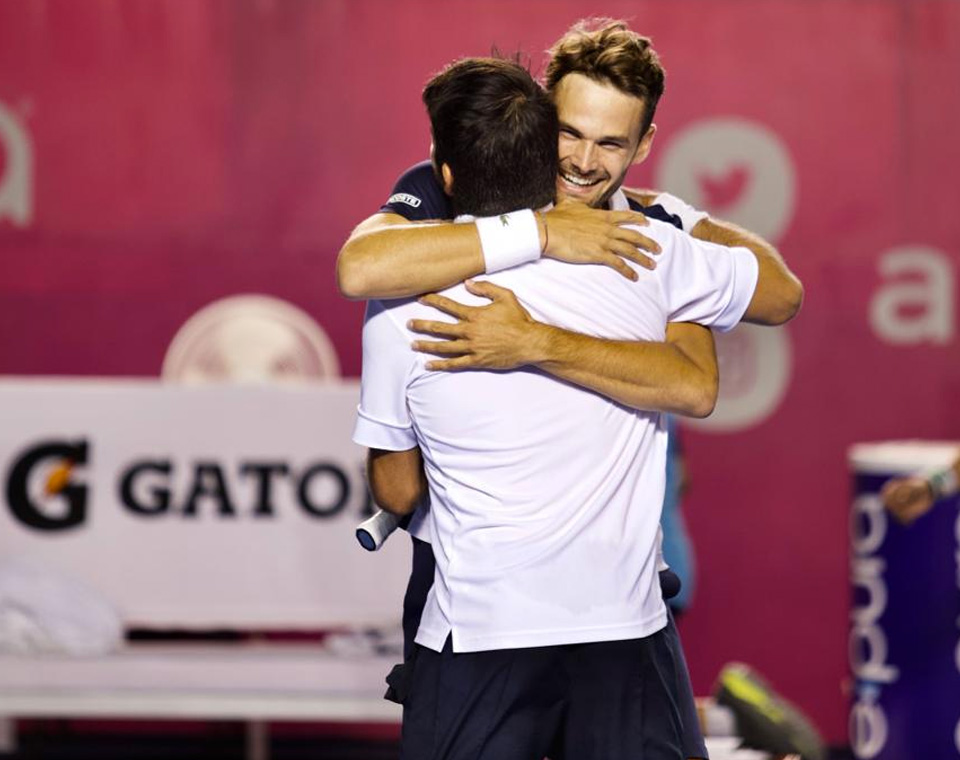 Los Cabos, BCS, August 3, 2019.- Romain Arneodo and Hugo Nys of Monaco are the new doubles champions of the Abierto de Tenis Mifel presentado por Cinemex after a high-quality match against the British Dominic Inglot and the American Austin Krajicek on Pegaso Stadium.

The players from Monaco won a thrilling one hour and fifty-seven minute match with the final score of 7-5, 5-7, 16-4.

The number one seeds, Inglot and Krajicek, managed to save five match points, later setting up one match point for themselves, but ultimately failed to convert it after a double fault.

Hugo Nys, No. 92 in the world, and Arneodo, No. 98, won their first title together in Los Cabos. This year, the pair played in two Challenger finals together; they won the title in Lille but fell in Bourdeux.

In addition to winning their first title, Arneodo and Nys will take home a total of $43, 120 in prize money and 250 ATP points that will go towards their rankings.