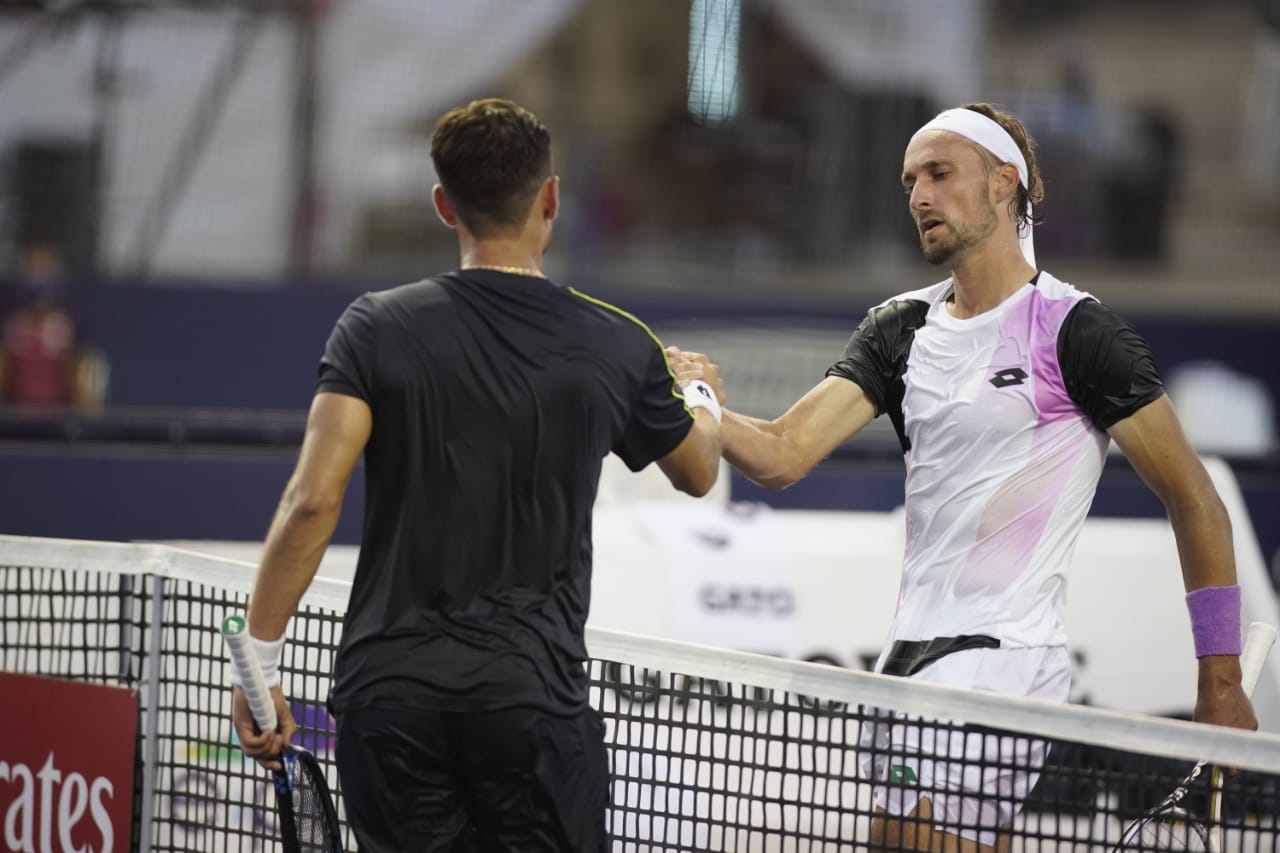 The Abierto de Tenis Mifel came to establish itself as one of the best tournaments in the ATP 250 category. Throughout the first four years, numerous of high-quality rackets chose to play in Los Cabos, however, no player has repeated the title.

On the eve of the 2021 event, only the Croatian Ivo Karlovic and the American Sam Querrey will try to win, for the second time, the “huichol” trophy, since neither of the other two champions will be present this year.

In addition, the four champions are of different nationalities: Croatia, United States, Italy and Argentina, that is, two European players and two from America.

In 2016, the Croatian Ivo Karlovic was the tournament’s first champion after beating Mischa Zverev (GER), Marcel Granollers (ESP), Dusan Lajovic (SRB) and Feliciano López (ESP). In that edition, the European showed his great talent with his serve, taking advantage of being the tallest player of the circuit (2.11 meters).

A year later, in 2017, Sam Querrey won the tournament in Los Cabos after beating Evan King (USA), Vincent Millot (FRA), Damir Dzumhur (BIH) and Thanasi Kokkinakis (AUS). With this victory at the Abierto de Tenis Mifel, Querrey is the only player that won the tournament and the Abierto Mexicano de Tenis, in Acapulco, the same year.

In the 2018 edition, one of the strongest draws, the forecasts were right, since the final was disputed by the first two seeds of the tournament, achieving the title, the second pre-classified, Fabio Fognini. The Italian won the Los Cabos ATP 250 after defeating Quentin Halys (FRA), Yoshihito Nishioka (JPN), Cameron Norrie (GBR) and Juan Martín del Potro (ARG).

In 2019, and with great support from the Mexican public, Diego Schwartzman, who was the third seed, won the trophy by beating Ernests Gulbis (LAT), Mikhail Kukushkin (KAZ), Guido Pella (ARG) and Taylor Fritz (USA).

On the other hand, this trend is also reflected in the doubles category since no pair has managed to be champion of the Abierto de Tenis Mifel on more than one occasion, taking in consideration that the titles are also distributed in different nationalities. So far, the winners are: Purav Raja (IND) / Divij Sharan (IND) in 2016; Juan Sebastián Cabal (COL) / Treat Huey (PHI) in 2017; Marcelo Arévalo (ESA) / Miguel Ángel Reyes-Varela (MEX) in 2018; Romain Arneodo (MON) / Hugo Nys (MON) in 2019