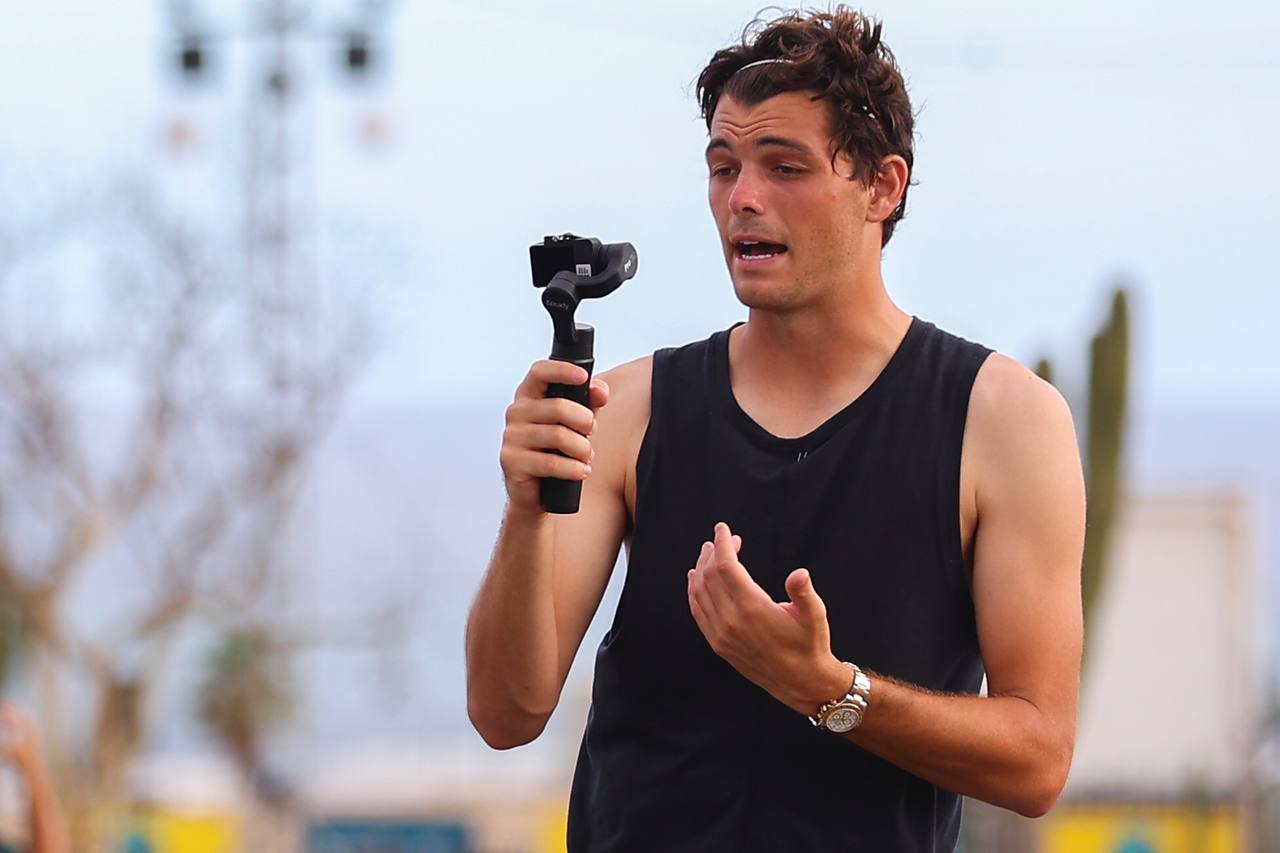 Watching the American Taylor Fritz with a racket is what we usually perceived from him as he walks around the courts of the ATP circuit, but outside of them he also has a great passion: video games.

It was inevitable that this confirmed player for the Abierto de Tenis Mifel 2021 would choose a career in tennis, as Fritz was born between rackets and tournaments since his parents, Guy Fritz and Kathy May, also practiced tennis professionally.

His father, Guy Fritz, did not have a huge career as a player, as his best position was 301 in the world in December 1978; however, he is considered as a prominent coach.

His mother Kathy May was more successful, as she reached 10th place in the Women’s Tennis Association (WTA) in July 1977, she has 7 titles and, on three occasions, got to the Quarterfinals in the Grand Slam tournaments: two in Roland Garros (1977 and 1978) and one at the US Open (1978).

Taylor Fritz, who is originally from Rancho Santa Fe, California, has become one of the best American players today, he also had an outstanding career as a Junior in 2015, in which he reached the number 1 in the world and won the US Open. Today he is the number 40 of the ATP, he had four finals in the tour (Memphis, Los Cabos, Atlanta and Acapulco) and a title (Eastbourne).

Apart from growing up and fulfilling personal goals in his professional career, the talented 23-year-old right-handed player is a huge video game fan; he does not only play them for fun or in exhibition tournaments, but he has taken this hobby to another level by investing in eSports, which are professionally organised multiplayer competitions on different devices and platforms.

Although he often entertains himself with multi-themed video games on the various consoles during his tours and free time, he has an outstanding talent for FIFA and Fortnite, a passion he shares with some of his best friends and also tennis players like Nick Kyrgios, Jack Sock, Frances Tiafoe, among others. Fritz has mentioned that he’s too good at this.

Taylor Fritz is also an NFL football fan, his favorite team is the Los Angeles Chargers. In soccer he is a fan for the Manchester United of the Premier League of England, plus he has a strong admiration for his idol Pete Sampras, who, he considers, is the greatest American tennis player in history.

Taylor Fritz will play at the Abierto de Tenis Mifel 2021 with two great prior appearances in Los Cabos, since in 2019 he was finalist in the singles category who lost against Diego Schwartzman, while a year before, in 2018, he had the same situation alongside his teammate Thanasi Kokkinakis in the doubles tournament.