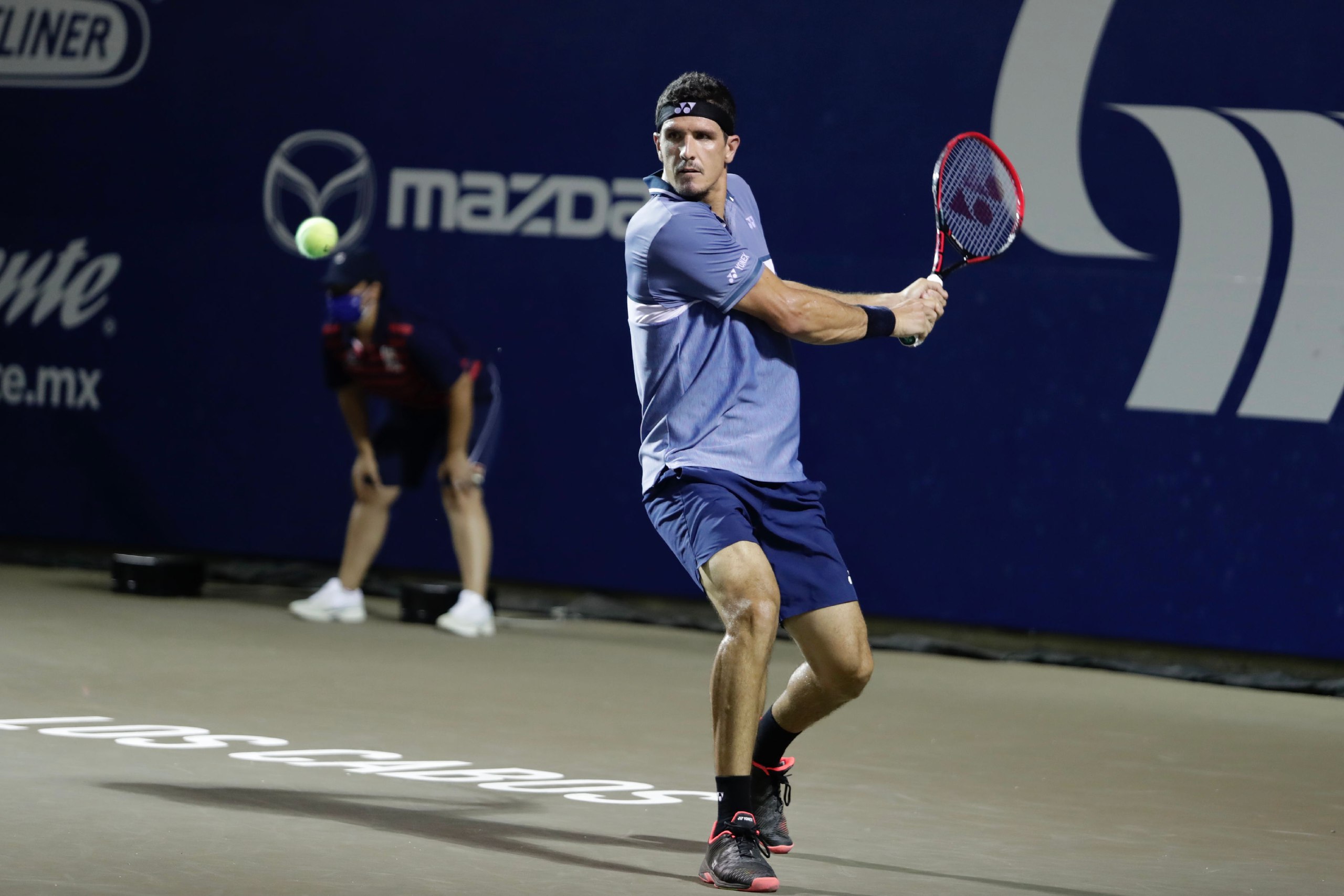 The Ecuadorian Emilio Gómez defeated the Ecuadorian Nicolás Mejía 6-4, 6-1, player in the ATP tournament, in order to advance to the second round of the Abierto de Tenis Mifel 2021 that is being held this week in Los Cabos.

Gómez, 29 years old, was able to control a fighting Mejía, 21 years old, who came from the Qualy.

In the first set, both players defended their serve until 3-3, but in the seventh game, the Ecuadorian saw an opportunity and took advantage of this in order to break the serve and take the score to 4-3. Gomez defended his serve twice and Mejia once for the 6-4.

“I’m very sad, I think it was a good opportunity for me and for Emilio as well, but he took advantage of it,” Mejia said in a conference.

He also mentioned that the game started solid and consistent “but the seventh game was key, I feel that after that game he began to dominate the court more, I made more mistakes than usual, it’s a pity, it was a bad day,” he added.

In the second set, Gomez broke Mejia’s serve in the first and third games and held his serve in his two turns to start with a 4-0.

Mejia served for 4-1 but Gomez closed with his serve and by broke his rival 6-1.

THE MEXICAN WINS IN DOUBLES

In the double’s tournament, the triumph of the Mexican Hans Hach Verdugo stood out, along with his teammate, the American John Isner, defeated the duo formed by Aisam-ul-Haq Qureshi, from Pakistan, and Divij Sharan, from India, 7-6 (3), 7-5.

Other Mexicans competing in the double’s tournament are Santiago González and Luis Patiño.

Gonzalez will have Israel’s Jonathan Erlich as a partner and play against the Austrian Sebastian Ofner and Jurij Rodionov, while Patiño will play together with the American Ernesto Escobedo against the Australians Alex Bolt and Jordan Thompson.