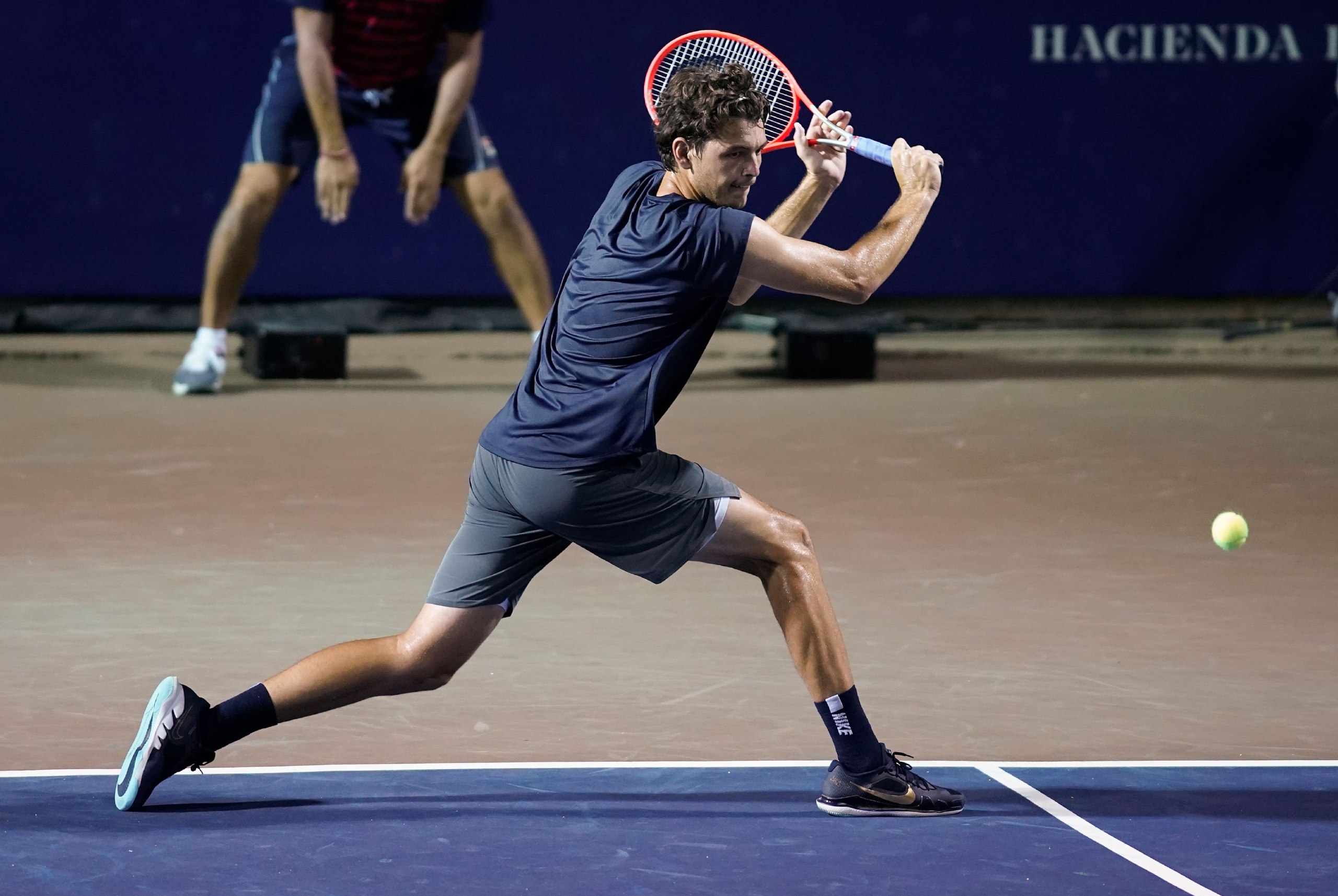 The American Taylor Fritz, third-placed, defeated the Ukrainian Illya Marchenko 6-1, 6-7 (9), 7-5 and got his ticket to the Quarterfinals of the Abierto de Tenis Mifel 2021 this week at Los Cabos.

Fritz, 23 years old and number 37 in the world, took the control of his gameplay and defeated the experienced Marchenko who made sure that the American was playing his best in a match that lasted 2-hour, 51-minutes.

It looked as if Marchenko, 161 from the world, was about to say farewell to the match when Fritz took a 5-0 lead in less than 25 minutes and closed the first half with a 6-1.

In the second set, much more competitive, the Ukrainian managed to take control on the court in the Cabo Sport Complex and got that set in his favor by winning in the tie-break 7-6 (9).

In the third set, Fritz and Marchenko held their initial serve and then, both broke in straight sets for the 3-3. Then they held their serve until 5-5, but Fritz took a 6-5 lead, and he broke and closed with a 7-5 this an intense match. In the quarterfinals, Fritz will face his fellow countryman Steve Johnson for one of the four semifinals tickets.