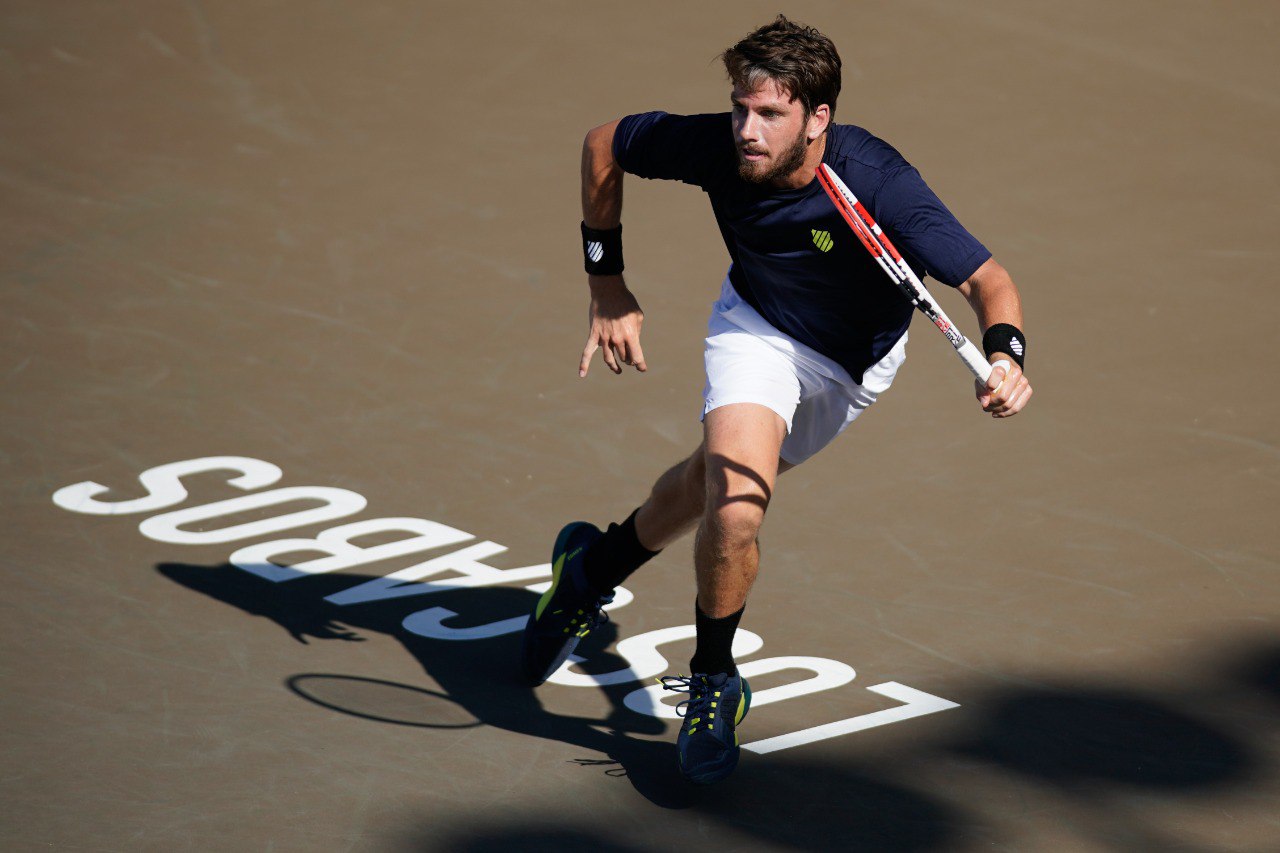 Norrie is at full speed in Los Cabos

In the Abierto de Tenis Mifel 2021, the favorite, Cameron Norrie, got his pass to the Semifinals after defeating Ernesto Escobedo by a double 6-1 in the Grandstand Caliente.mx.

Both tennis players competed against each other for the first time in the ATP Tour, which foreshadowed an uncertain outcome in the match, since it was between the first seed of the event and the only survivor from the Qualy.

The first game was intense because, after 10 minutes, the Briton broke Escobedo’s serve and never let his guard down. Shortly after, in the third game of the first set, Norrie broke again and got comfortable in the set until he closed at 6-1.

Escobedo tried to fight back in order to take the lead in the second set, but it was not his day. In addition that he played against a rival with a high level of tennis, the American could not find his the way to beat him and therefore made numerous unforced mistakes that resulted in loosing control of the match.

The number 30 in the world broke again in the second and fourth game, he was solid with his serve and that helped him take the lead 5-0, to then win his Quarter Final match with another strong 6-1.

Norrie’s dream of winning the first ATP title of his career is becoming very possible at Cabo Sports Complex (CSC), meanwhile, despite having a bad afternoon, Escobedo finished a good week in which he overcame the Qualy and two more rounds in the main draw.

Cameron Norrie will play the semifinal round against Taylor Fritz (USA).