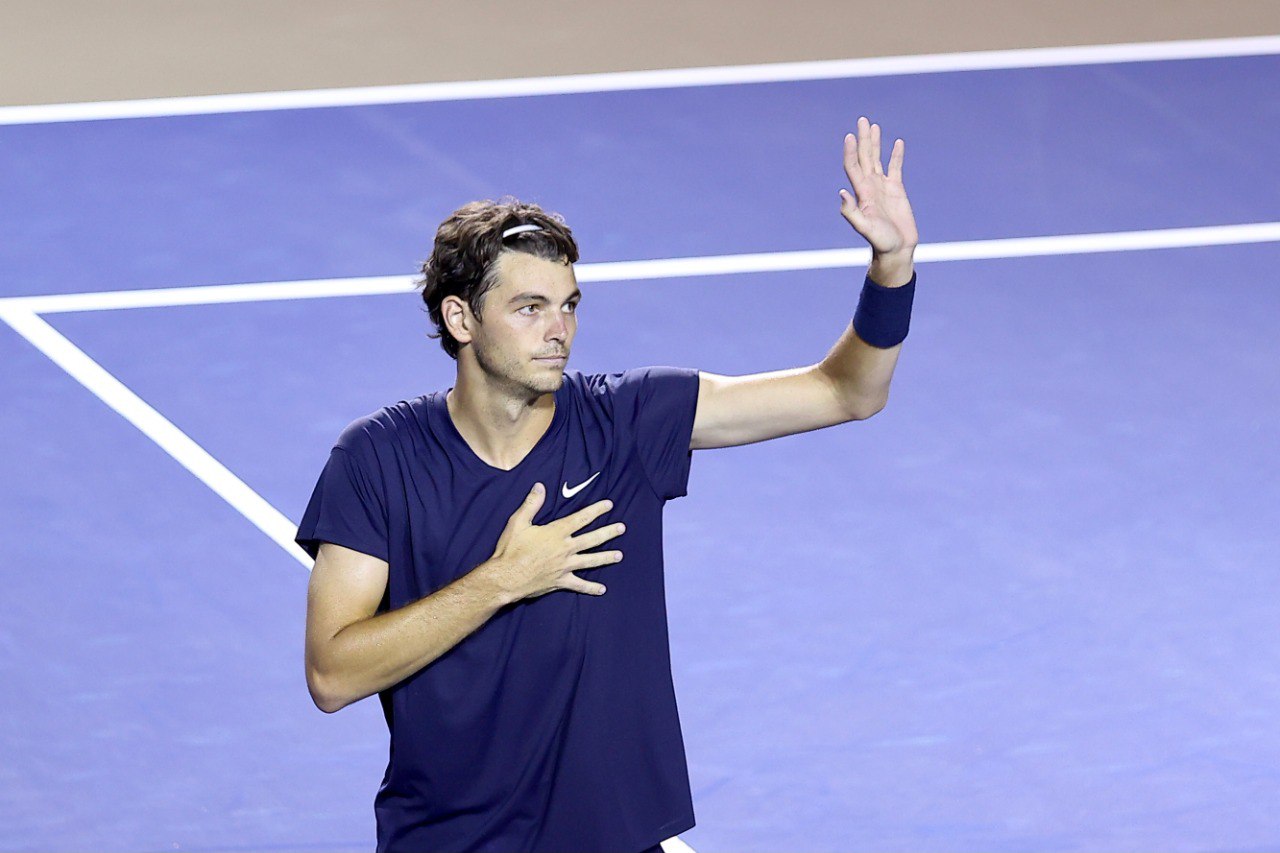 Fritz advances with a steady pace

Taylor Fritz is proving that Los Cabos is a land of opportunity for his aspirations. The American entered the Abierto de Tenis Mifel 2021 semifinals after defeating the American Steve Johnson in an hour and a half, 6-4, 6-4.

The second round at the Grandstand Caliente.mx offered an entertaining match that was defined by small details, such as the fact that on both sets, the only two breaks were for the third seed and number 37 in the world.

Fritz broke Johnson’s serve in the seventh game in order to take the lead 4-3, and then he won the initial set 6-4 through his great serves.

In the second set everything remained balanced between the players until the ninth game, in which Fritz got his second break of the afternoon after Johnson hit the ball into the net, to get 5-4 and later finish the match with another 6-4.

So far in this season, this was the second time that the North American racquets played against each other, and just like at Wimbledon a few weeks ago, Taylor Fritz won again. After this victory, the finalist of the Abierto de Tenis Mifel (2019) will play in this tournament’s semifinals against the first seed, Cameron Norrie (GBR), in a match that will be full of emotions and high-level tennis, which will be played at Cabo Sports Complex (CSC).