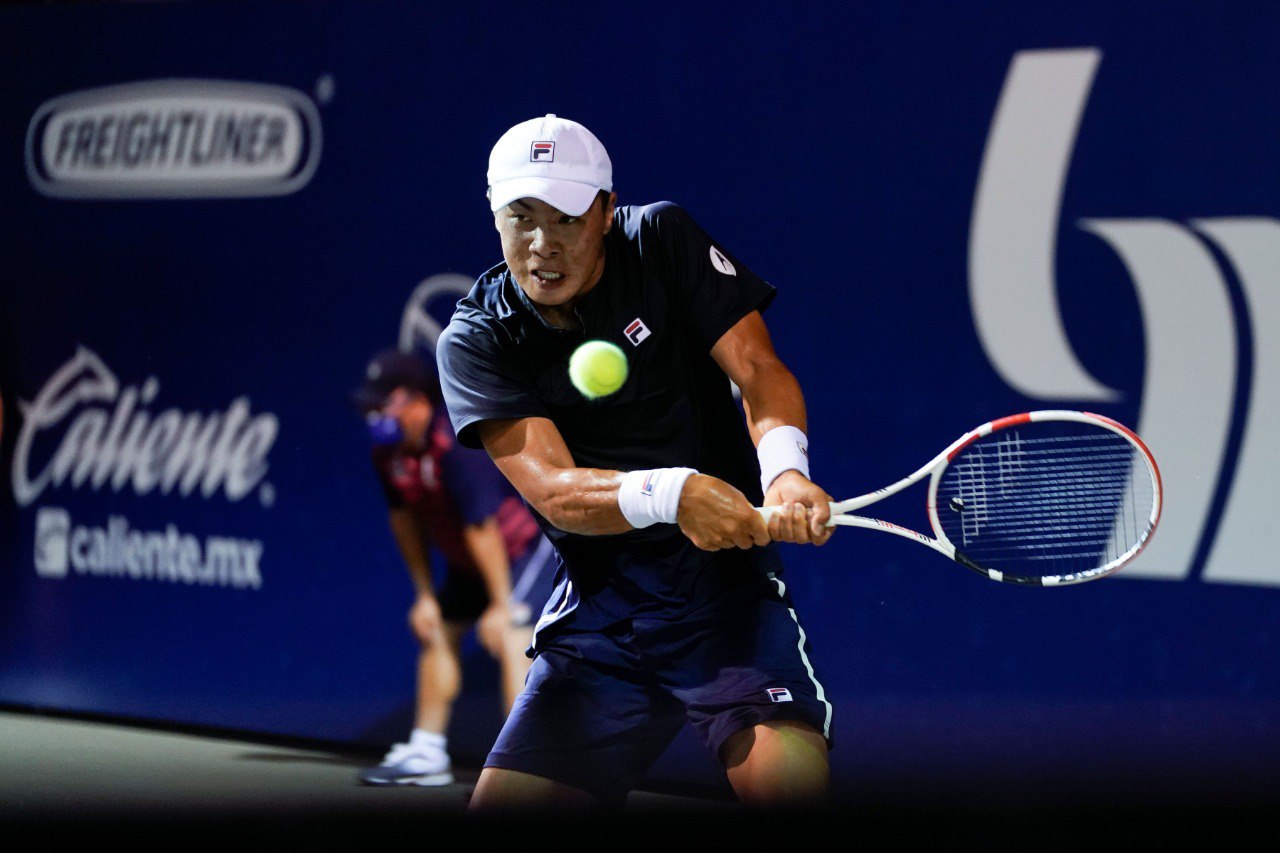 Nakashima surprised everyone and eliminates Isner

The American Brandon Nakashima, 19 years old, surprised everyone at the the Abierto de Tenis Mifel 2021 by defeating his compatriot John Isner 7-5 , 6-4. Therefore, he advanced to the tournament’s final that will be played this Saturday at the Cabo Sport Complex.

Nakashima, 134 in the world, will play in the final against the British Cameron Norrie, first pre-classified, who defeated the American Taylor Fritz 6-3, 6-1

It will be Nakashima ‘s first final in his career. He’s been a profesional since 2019 and in this season he fought to get to the finals of the Next Gen, ranking in which he is in the 11th position.

“Getting to the finals feels great, it’s definitely a big achievement for me,” Nakashima said after the match.

He also mentioned that the American players like to play in their country, “but I also like to know that I play well outside. I am lucky that I’m not too far from home, I have enjoyed my time here this week, on and off the court, and I am eager to play tomorrow (the final),” he added.

The first set was very even, both players had solid then kept his for the 7-5.

Isner’s wanted to take Ownership of the the initial set, but Nakashima started with a break in the first game, a sufficient difference to win the set since both players defended their serve in their turns until Nakashima finished with the surprising 6-4.

“I made it to the semifinal even though I didn’t play well and the same time I’m positive and that’s what I get out of this. I hope to play better from now on,” Isner said at the conference.