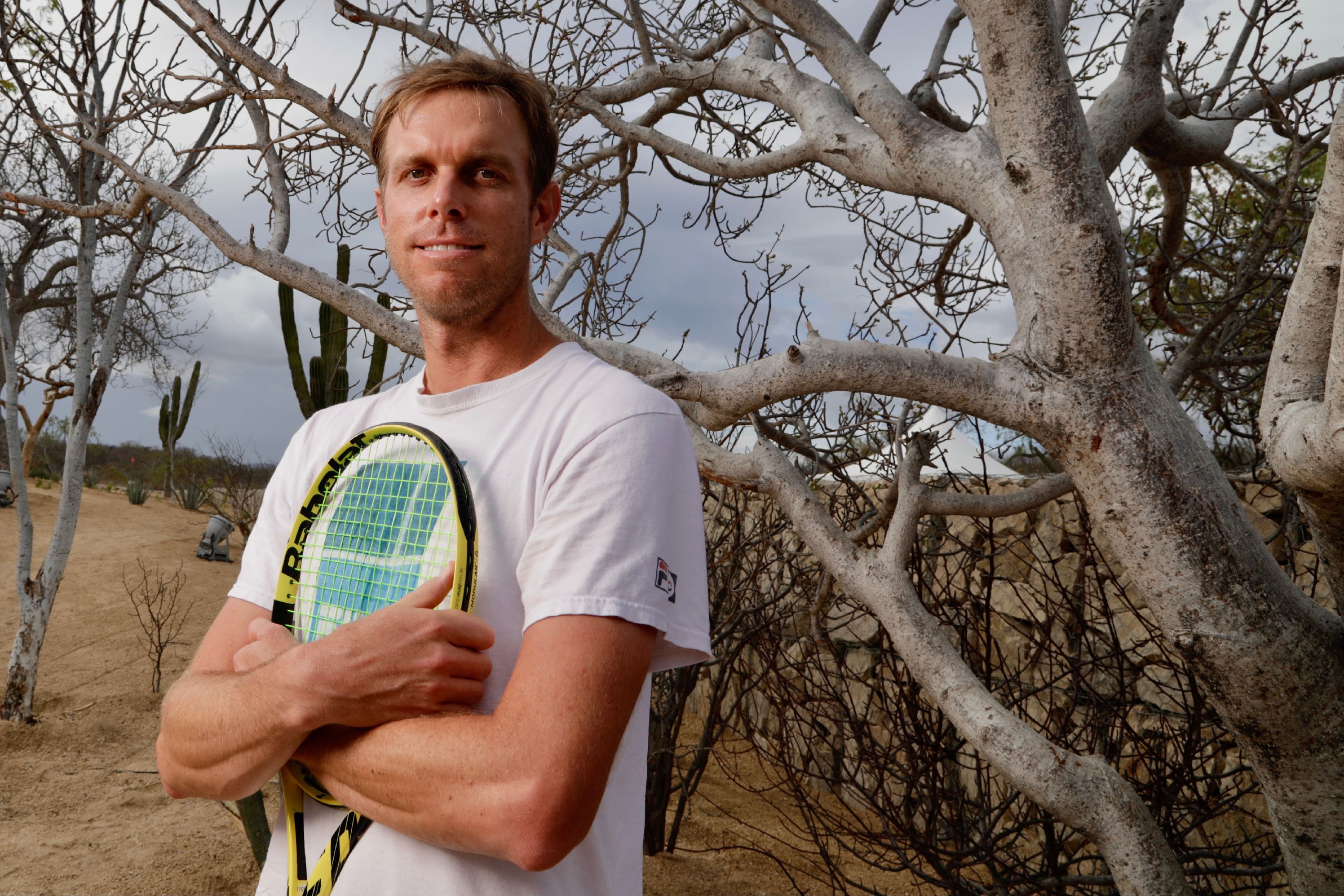 Sam Querrey and his consistency in tennis

With 15 years as a professional, the American Sam Querrey doesn’t have to work hard to prove his level in tennis since it is his consistency that speaks for him.

Since 2007, he has finished all his seasons in the Top 100 and perhaps the only thing pending for him is getting to the Top Ten, a ranking where he was very close to achieving back in February 2018 when he reached the 11th place, his best position in the world’s rankings.

After that, Querrey began to fall in the ranking and he is now number 70, not bad at all for a 33-year-old player who likes to compete.

Being knows as a consistent player, his powerful serve stands out thanks to his height, the American tennis player has 696 games with 381 wins and 315 defeats.

Querrey arrived at the Abierto de Tenis Mifel 2021 as the fourth pre-qualified, along with the British Cameron Norrie (1) and fellow countrymen John Isner (2) and Taylor Fritz (3).

It was precisely in Mexico back in 2017 where Querrey got two of the 10 titles he has won in singles in his career: he won the ATP 500 in Acapulco and the second edition of the ATP 250 in Los Cabos.

Before arriving to Los Cabos, Querrey got to the the final of the ATP 250 Mallorca, which he lost against the Russian Daniil Medvedev, while at Wimbledon, third Grand Slam of the season, he was eliminated in the second round by the Australian James Duckworth. Querrey arrives at the tournament as one of the tennis players with high expectations to win the title, but that will be determined starting this Wednesday when he plays against his fellow countryman Brandon Nakashima, in his first match at the Cabo Sport Complex.