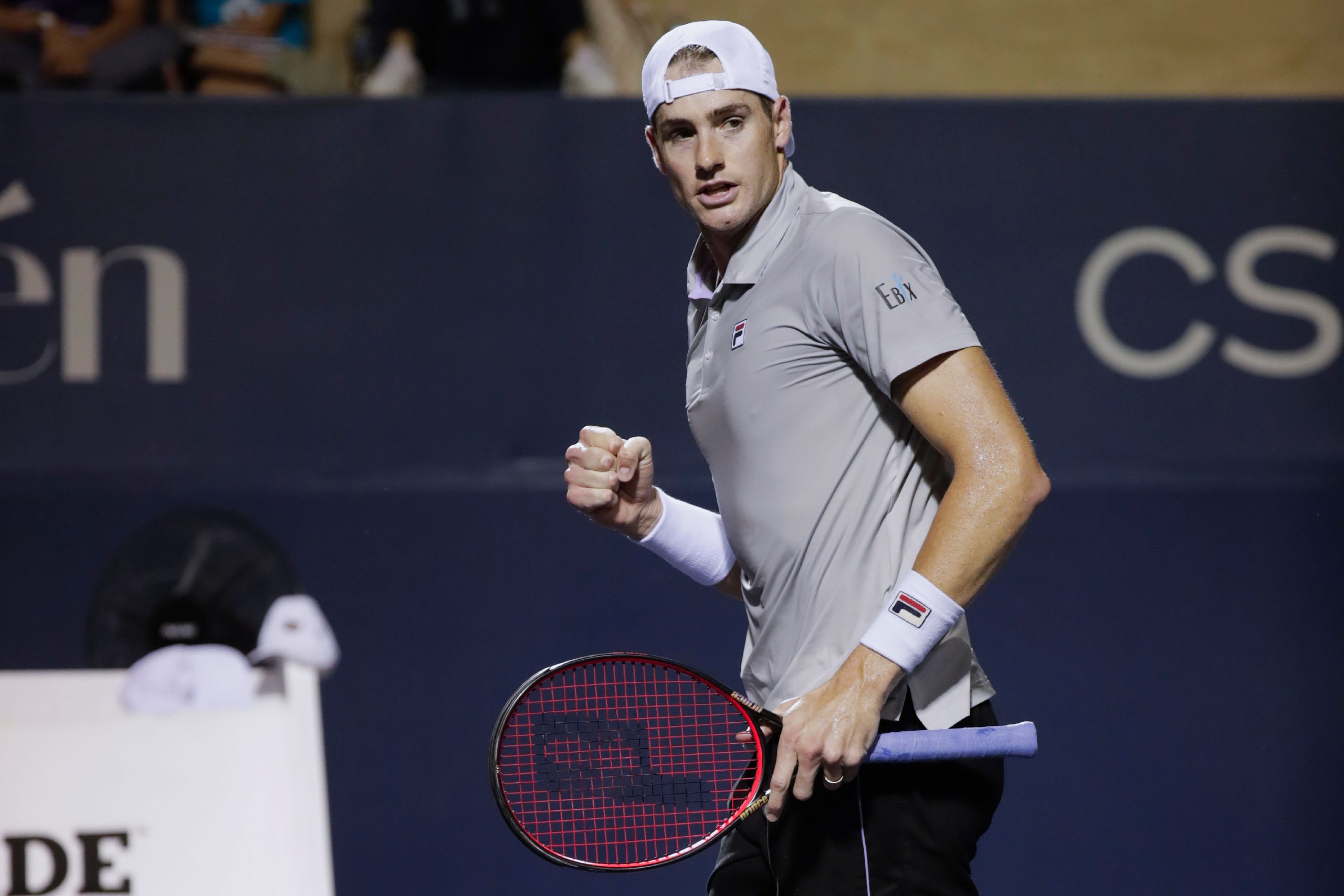 Isner defeats Bolt and advances to the Semifinals

The American John Isner, second pre-classified, won 6-3, 6-4 against the Australian Alex Bolt in order to get his ticket to the semifinals of the Abierto de Tenis Mifel 2021, that is played this week in Los Cabos.

Isner, 36 years old and number 39 in the world, advanced to the semifinals in 67 minutes.

After the match, in a conference room, Isner talked about his match on Wednesday in which he defeated the Russian Evgeny Donskoy (RUS) 7-5, 3-6, 7-6, a hard-working victory that got him to play in the Quarter Finals this Thursday.

“Yesterday I could have lost easily and I’m aware of that, anything could have happened and maybe I wouldn’t be here now, so after winning today I was very happy,” said Isner, who effusively celebrated his triumph.

“I felt like a lot of pressure came off my shoulders and I think that’s why I played better today, the match was pretty straight forward and I think it was because I felt more comfortable on the court”. added.

In the first set, the American defended his serve four times, meanwhile his rival did it three times in order to get 4-3. During the eight game, Isner broke his rival’s serve which was key for Isner to take the lead 5-3 and finished the match 6-3.

Isner’s victory, who currently has 15 titles in his career, was based on his powerful serves, he had 21 aces throughout the game, his favorite weapon, which left Bolt without a chance.

In the second set, Isner broke his rival and defended his serve for a 2-0 lead and then both defended their serve four times for the final 6-4.

Nakashima settles among the top four

The American Brandon Nakashima maintained a good pace at the Abierto de Tenis Mifel 2021 after defeating the Australian Jordan Thompson 6-3, 4-6, 7-6 (4) in order to complete the four semifinalists.

Nakashima, 19 years old and number 134 in the world, eliminated the Australian in two hours and 46 minutes, the longest match of the quarterfinals and in which he escaped from a triple match point.