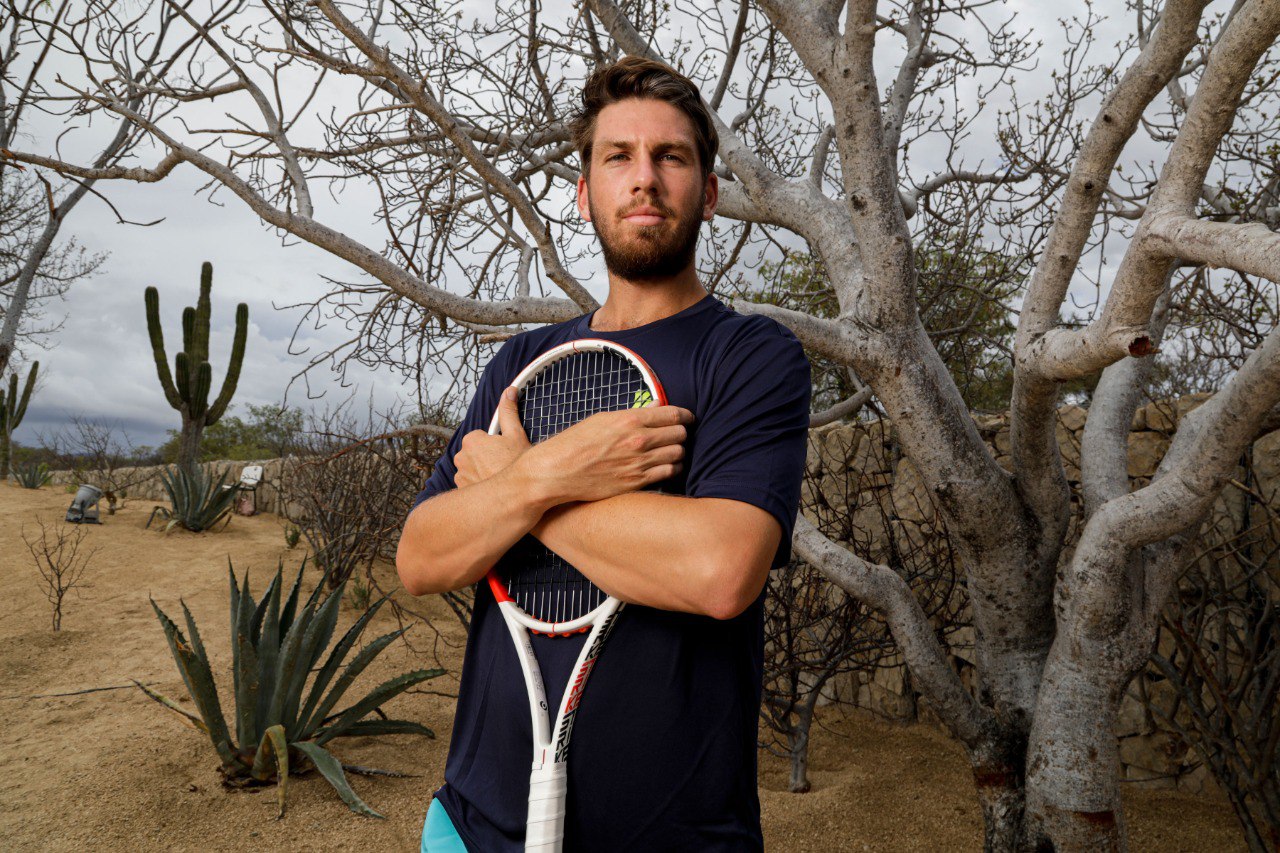 Cameron Norrie and his dream season

The Abierto de Tenis Mifel 2021 could be the cherry on the top for Cameron Norrie’s best season. Tonight, the Briton will play the Mexican ATP 250 final at Cabo Sports Complex (CSC) against the American Brandon Nakashima, which means that he could get his first tour-level title.

The 25-year-old left-handed, number 30 in the ranking, arrived at Los Cabos with some outstanding statistics that placed him as one of the best players in the entire circuit. Today, he will play his fourth Final of the year and the fifth of his career.

With his arrival in the Final on the hard courts of Los Cabos, Norrie already managed to reach the main event in this season on three different surfaces such as Estoril (clay), Lyon (clay) and Queen’s (grass).

Cameron Norrie, who is the first pre-classified of the Abierto de Tenis Mifel 2021, already has 34 victories, same victories as the Serbian, and number 1 in the world, Novak Djokovic. Both Cam’, and Nole’, are only below the Greek Stefanos Tsitsipas (40) and the Russian Andrey Rublev (36) in that category.

In addition, the Briton is also among the players with the most incredible matches of the entire ATP Tour this season, only a little below Novak Djokovic (5) and Stefanos Tsitsipas (5). In this section, Norrie’s numbers are the same as the Italian Matteo Berrettini (4).

“Obviously it is very good to reach my fourth Final (of the season). I think it would be nice to take a step further, but I am happy with the level I am playing. I’m very happy to move on to another Final, especially in Mexico because I love competing here, I enjoy playing near the beach and spend time here, so it’s great to do it in front of the Mexicans,” said the ATC 2021 finalist.

Cameron Norrie and Brandon Nakashima will play in the Abierto de Tenis Mifel 2021 no later than 8:00 pm in the second round of the Grandstand Caliente.mx.