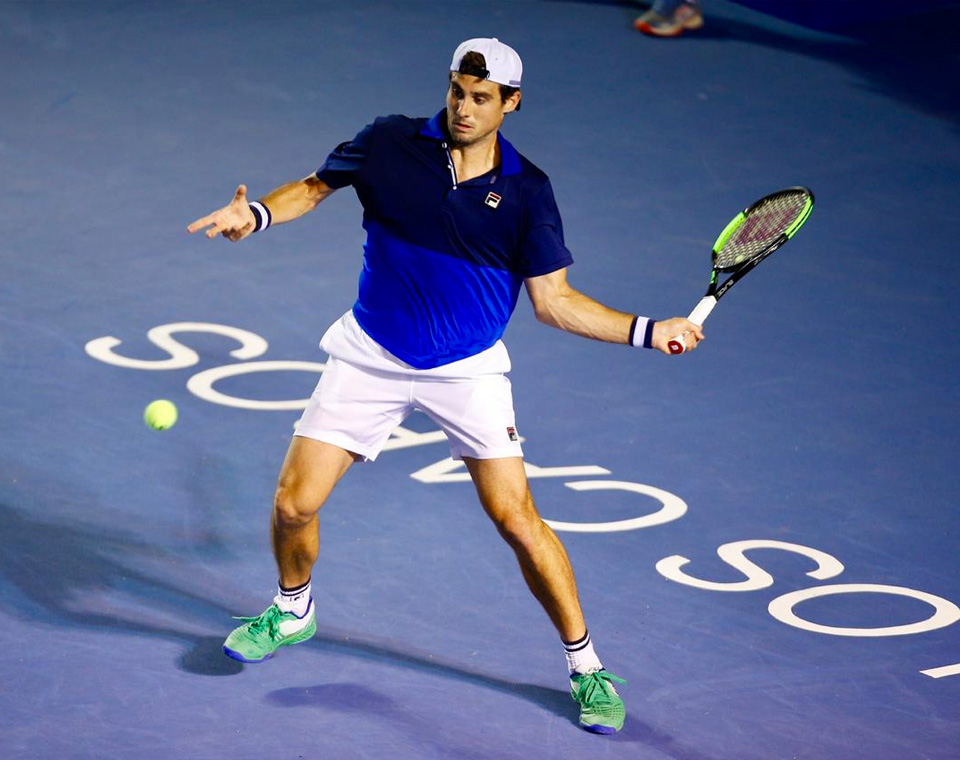 The Bahía Blanca native, who is in search of his second ATP title after being crowned in Sao Paulo, stopped the brilliant run of the Korean player who reached the quarterfinals as a qualifier.

In the semifinals, Pella will face his friend, compatriot, and current doubles partner, Diego Schwartzman; this guarantees Argentina to have a finalist in Los Cabos.

Pella and Schwartzman have played against each other six times, three times on the ATP tour and three more in challengers, qualifying, and futures. Schwartzman has only been able to beat Pella one time at the Masters 1000 in Monaco last year; Guido has won the five other times, most recently in the quarterfinals of the 2019 Cordoba Open.

With this victory, the 29-year-old Albot, No. 41 ATP, reached his fourth semifinal of the season in addition to Delray Beach, Montpellier, and Geneva.